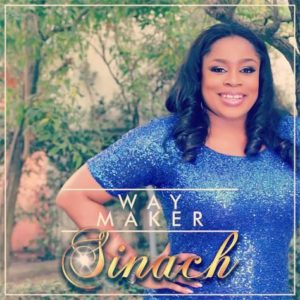 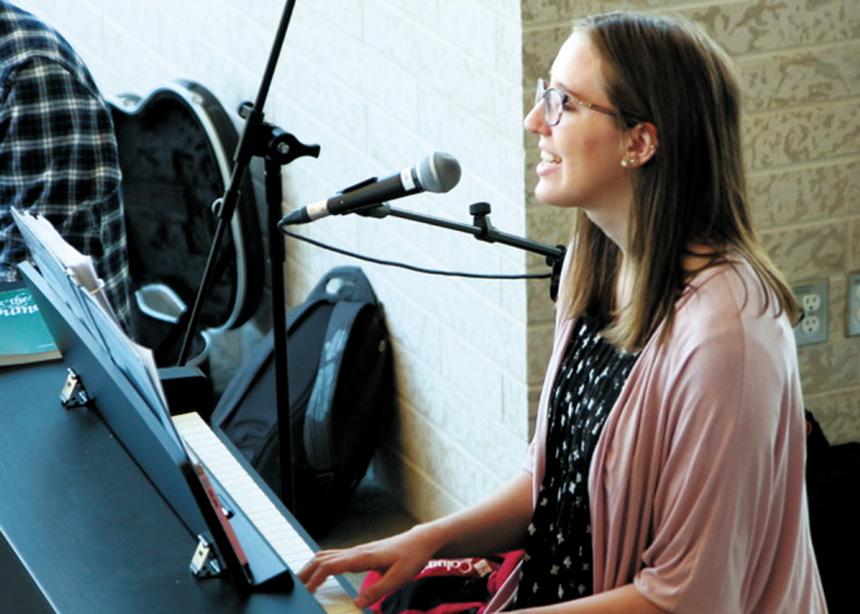 34 thoughts on “Even When I Can’t See It You’re Working: The Overlooked Authorship of “Way Maker” by Sinach”