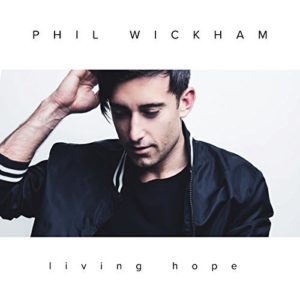 The Context “Living Hope” is the 8th full-length album by Phil Wickham. It could be counted as the 11th, if you factor in the three “Singalong” live albums he has recorded and given away over his 15-year career. Wickham is the child of a worship pastor, with a Calvary Chapel background. In 2014, while his […] 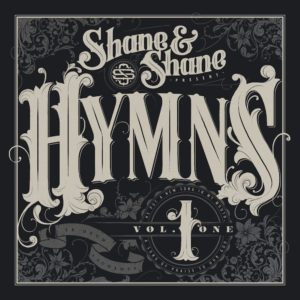 The Context While in the midst of the regular production of arrangements of songs for worship through The Worship Initiative, Shane & Shane have taken a break to record an album of re-arranged hymns under their own banner. Shane Barnard and Shane Everett are prolific songwriters in their own right, with over a dozen albums […] 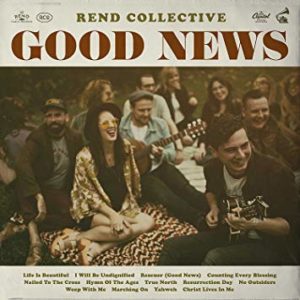 The Context Rend Collective, previously “Rend Collective Experiment,” hail from Northern Ireland and are known for their unique instrumentation and singular energy that characterize their live show. Both the interesting instruments and abundant energy are well-represented on their albums. They have released 8 albums in as many years, proving to be fruitful songwriters. A key […]