Join us for a day of celebrating the power and importance of singing together. This event is one of the last of many events during our year long nationwide tour to celebrate the opening of The Center for Congregational Song. The leadership will include some of the most skilled and forward-thinking song leaders and composers from the San Francisco Bay area.

A Special thanks to our sponsor and partner for this event, Music That Makes Community.

Registration costs $20 and includes lunch. We are happy to accommodate any dietary restrictions you may have if you indicate those restrictions in your registration form. 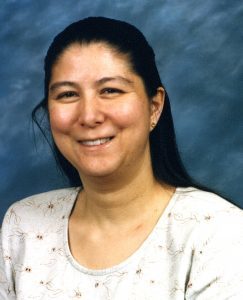 Eileen M. Johnson studied at Westminster Choir College (BMus) and Concordia University, River Forest (MCM), with further studies at Bethany Theological Seminary and Pacific School of Religion. Johnson holds the Colleague certification from the American Guild of Organists and is a former Executive Committee member of The Hymn Society in the United States and Canada. She was on the editorial team for the hymnal supplement Spirit Anew: Singing Prayer and Praise (WoodLake Books) and has written hymn performance columns and reviews of hymn-based music for The Hymn. Johnson is a contributor to the Canterbury Dictionary of Hymnology. She currently serves as Music Director at El Sobrante United Methodist Church, El Sobrante, California, where she plays organ and piano, directs an adult choir and handbell choir, and leads the Kairos Praise Band (while playing electric bass). 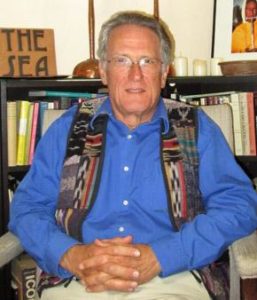 Donald Schell’s forty plus years experience as an Episcopal priest has included work as a university chaplain (with a daily, sung liturgy), as vicar of small-town mission church in Idaho, and (with Rick Fabian) as founder and rector of St. Gregory of Nyssa Church, San Francisco. In all these settings Donald has found music essential to building liturgical community and touching people’s hearts for mission. Since beginning Music that Makes Community as a project of All Saints Company, Donald worked with a network of clergy and church musicians recovering and renewing community-based practices of learning and sharing singing. In 2007, just after launching Music that Makes Community as a project, Donald joined All Saints Company full time in order to consult, publish, and lead workshops on the discoveries made at St. Gregory’s and develop Music that Makes Community workshops and network. For the program year beginning September 2014, Donald is serving as Interim Rector of Christ Church (Episcopal), Portola Valley, California. Donald has written My Father, My Daughter: Pilgrims on the Road to Santiago and has contributed chapters to Searching for Sacred Space, to What Would Jesus Sing? and to Music By Heart: Paperless Songs for Evening Worship.

Dan Damon is an internationally published writer of hymn texts and tunes, pastor of First United Methodist Church, Richmond, CA, and adjunct faculty in church music at Pacific School of Religion in Berkeley, CA. Dan plays piano in clubs in the San Francisco area
and studied piano and composition with Richard Hindman. Three collections of Dan’s hymns have been published, and his hymns can be found in many hymnals. 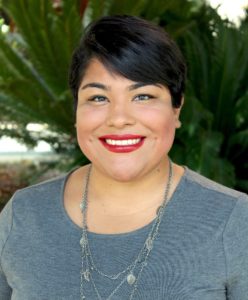 Rosa Cándida Ramírez is the worship Pastor of La Fuente Ministries, an intercultural, intergenerational bilingual ministry in Pasadena, California. As a second generation Latina, she is passionate about the role of language and culture in worship, and the creation of bilingual worship resources. During her time as a student, she worked with Fuller Theological Seminary’s All-Seminary Chapel in helping create intercultural worship and is currently working as a consultant with the Calvin Institute of Christian Worship.

9:30AM - Plenary Address by Donald Schell

11AM - Introducing The Center for Congregational Song

Located in between San Francisco and Nappa Valley, El Sobrante United Methodist Church is easily accessible and includes free parking. We are grateful for their hospitality!