Congregational Song’s Potential Challenges in the (near) Future 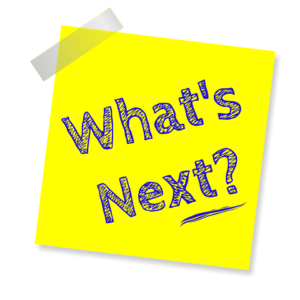 The Future of Congregational Song

“What do you think the future of congregational song will be like?”  This question was posed to me recently. Though the future is difficult to predict (I was hoping for flying cars by now), there has been no shortage of attempts in popular TV shows and movies–especially ones that seem less-than-ideal. Will wars and rumors of wars transform society into a dystopian, post-apocalyptic wasteland a la Margaret Atwood? Will advances in technology deliver us from this blue sphere by shipping us off onto other potentially habitable planets (thanks Elon Musk)? Why are these such popular themes today? Is general anxiety about the future and our world at fever pitch? The U.S. also has midterm elections on Tuesday, so there’s that.

Given some of these reflections, what should congregational song leaders do? How are you negotiating some of these pressures and changes in your own context with wisdom and discernment? What potential futures do you see from your standpoint in the midst of the congregation? What do you feel are the most important and pressing issues?