Guest Blogger Christopher Dawes is Executive Chair of SOCHS (the Southern Ontario Chapter of the Hymn Society of the US and Canada).

Swiss organist Guy Bovet is often credited with a humbling truism about his profession, “There is no area of the musical world in which more incompetent people play publicly as professionals.”  Bovet’s comment didn’t refer to the likelihood that there are probably more people playing publicly as professionals on the organ period than on any other instrument – which would also likely mean the greatest number in any sub-category.  But if I had to observe another, more happily over-represented subcategory among us organists, it would probably be those having an affinity for and skills in technology – and the vision to do something with them.  In the early days of the DIY Internet organists led their churches and musical colleagues in posting stoplists, photographs, repertoire lists and concert notices – go figure, sitting staring endlessly while tapping at a keyboard just seems to work for us!

Organists Online (http://organistsonline.org) is the 20-year-old creation of British organist and choral/orchestral conductor Philip Norman, whose personal work is well in evidence thereon.  His goal for OO appears to have been to provide a portal for a wide swath of the organist world to find free information and opportunities, and to post their own information.  Its decidedly ‘vintage Internet’ design provides quick and reliable access to an intended international – but overwhelmingly English – audience of organists, and mission-critically, those seeking their services.  Mr Norman makes available through OO a wide range of information likely to interest church organists and choristers, both through dedicated web pages and sites, and “Illustrated Talks” available on video or in-person on topics of musical interest and education.  He also chronicles an exciting ongoing international collaboration of his, the Norwegian-modeled London Sangerstevne.

OO provides a range of helpful tools and tips for organists, choristers and choir leaders, including a separate website (SmallChoirs.org) dedicated to the plight – and the joys – of smaller choirs; Singer’s Toolkits for baffled choristers and those wishing to improve pitching skills; a Choir Trainer’s Toolkit of broad application – even a list of organists prepared to give online lessons during the COVID-19 pandemic.  Along the same lines Mr Norman publishes Simplified Hymn arrangements, with over 500 (public-domain-only) hymn tunes playable by the most of humble of beginners, as well as primers on how much organists are being paid, how to navigate the ever-changing world of musical copyright in video and audio recordings, and the old standbys, music for weddings and funerals.

The site appears well-supported by personal and business advertising, and offers a paid “Registered Plus” upgrade on the basic profile page any organist can set up for free.  It should be said that ALL content, and the facility to register as an organist or someone seeking an organist’s services, is made available ABSOLUTELY FREE, making it a remarkable resource of broad appeal.  The site’s pronounced (but endearing) English accent limits it to that country only occasionally (such as in the discussion of copyright), making it well worth a look by the broader (English-speaking) world.

We’ll give the last word here to Philip himself, who one suspects serves as shadow third-person-voice copywriter for OrganistsOnline.org:

Philip is a Jack of (not all, but many) trades and a Master of none. Take any one aspect of his musical work and you could find someone who does it better. However, his musical qualifications, varied orchestral and choral experience, and ancillary IT and project managing skills allow him to adopt a flexible and (hopefully) inventive approach to promoting live music making in a variety of settings. 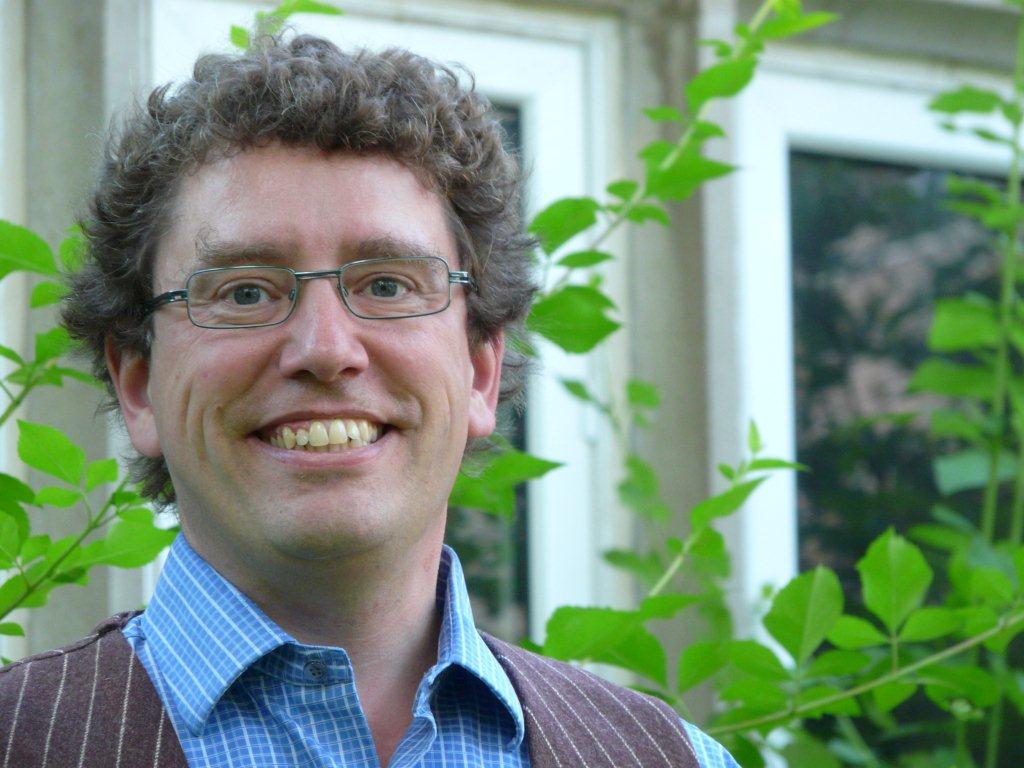 Guest Blogger Christopher Dawes is Executive Chair of SOCHS (the Southern Ontario Chapter of the Hymn Society of the US and Canada), as well as Director of Music to Rosedale Presbyterian Church in Toronto, Accompanist and Coach to the Choral and Instrumental Conducting programs of the Faculty of Music, University of Toronto, and has for 17 years served as a Director of Canada’s Summer Institute of Church Music.  He lives with his family in Georgetown, Ontario.

Join us to learn about our ground-breaking new resource The Center for Congregational Song! You will hear from some of Toronto’s top song leaders and hymnologists and sing together in a “Big Sing,” celebrating the diversity of the church’s song.

Registration is free, but required so that we can make sure that our venue has enough space to house everyone.

RSVP for this event using the form below: 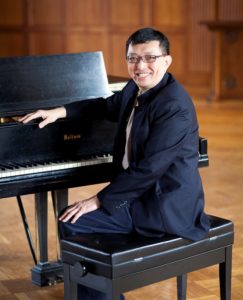 Dr. Lim Swee Hong is the Deer Park Associate Professor of Sacred Music at Emmanuel College, and the Director of the Master of Sacred Music Program. Before joining Emmanuel on July 1, 2012, Swee Hong served as an Assistant Professor of Church Music at Baylor University, Texas. Prior to his work at Baylor, he served as the Lecturer of Worship, Liturgy, and Music at Trinity Theological College in Singapore. He is also the Director of Research for the Hymn Society in the United States and Canada.

We are excited to have an all-star lineup of Toronto-based leaders! 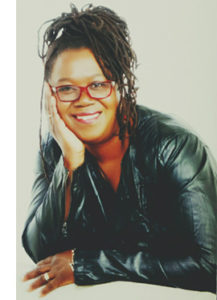 Rev. Denise Gillard is the founder and Executive Artistic Director of TC3 and The HopeWorks Connection, a not-for-profit organization dedicated to empower youth through the performing arts, academics and relieving poverty. 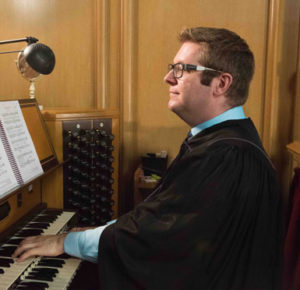 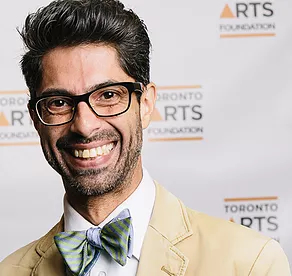 Hussein Janmohamed is a Toronto-based choral artist, composer and music facilitator/conductor passionate about excellence in the choral arts as a medium for cultural dialogue, building positive relations, and accessing the human spirit. 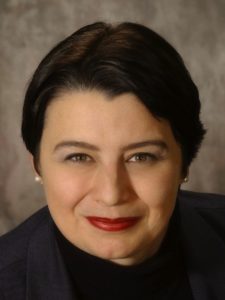 Lori-Anne Dolloff is Associate Professor of Music Education and the Area Head for Choral Music at the Faculty of Music in the University of Toronto. Her research in music education has also served to support music education in First Nations communities. Dolloff is also a composer/arranger with many choral pieces published with Boosey & Hawkes, and is frequently sought out as a guest conductor for choral festivals and workshops.

Hilary Seraph Donaldson is a congregational song enlivener with a passion for strengthening community through shared song, global music, and paperless worship. 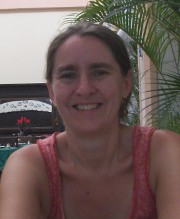 Becca Whitla works as a community music maker and organizer in Toronto and is the Director of Chapel at Emmanuel College.
For Becca, music is a critical, vibrant and healing part of any community.

We are grateful to our co-sponsors for this event, the Southern Ontario Chapter of The Hymn Society, or “SOCHS.” For more information on SOCHS, you can go to their website: http://sochs.org/