Sing in the Face of Death

When I finally ascended to leadership in my college campus music ministry, one of my first tasks was to purge our music files. We’d been using a 3-inch, 3-ring binder system for organization. Over the previous decade+ our binders bloated to the point that they were no longer able to lie flat on a table. It’s hard to guess how many songs we had accumulated, maybe 300+? 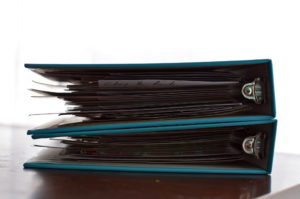 Somewhere along the way in my church music training, I learned that an ideal size of a congregation’s repertoire should only be around 150 songs (give or take 50). So, we pared it down for quality and ease of planning—choosing from too many songs can be as paralyzing for me as too many burger options on a restaurant menu. The added benefit was that we were getting closer to that 150-song sweet spot that was supposed to aid in cultivating the virtues of song memory and congregational participation. I honestly don’t know where this teaching originated or even if I made it up—is it a calculation of # of songs per service multiplied by # services per year? Leaving out Christmas and Easter, 3 songs per service x 50 services = 150 songs… is it that simplistic? Alternatively, since there are 150 Psalms, it would stand to reason that 150 is a good, God-given number.

The point is that this ideal repertoire size was both a functional and pastoral one. If you went through the last year or two of your own repertoire, what would you find? Maybe you too have come up with a magic number fitting for your context.

I want to be able to sing something in the face of Death; to sing songs that help do something about it.

Beyond size, I’ve been thinking recently about repertoire size for an altogether different reason: the Las Vegas and Parkland shootings, #MeToo and #Blacklivesmatter, DACA and hurricane relief in Puerto Rico (or lack thereof), and the list goes on. The question is about function: what of my 150 songs do I have to sing for these occasions? Under the onslaught of injustice, only the simplest of Kyries seems to do. I’ve envied my colleagues and friends who, in the midst of street protest chants, have woven words of wit and vitality—words perfect for the moment, and likely only that moment. Those chants might live on or they might not. Either way, they’ve served their purpose; those rhyming, rhythmic shouts—songs in their own right/rite—were able to do something. Surely classic songs of comfort could work here, except for the fact that I don’t want to be comforted or even to mourn. I want to yell. I want to groan. I want to tear things apart. I want to be able to sing something in the face of Death; to sing songs that help do something about it. 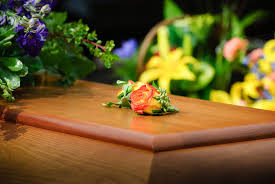 Among a number of new music and worship events, books, podcasts, Facebook groups, etc. in recent years, I’ve heard this lovely encouragement: “Write/Lead/Teach songs that people will be able sing on their deathbeds.” I think the general sentiment is (at least) two-fold: a desire for songs that are able to ‘stand the test of time’ in style and content, while also lodging themselves in a person’s memory. I can get behind that sentiment. Life and Death tend to have a clarifying effect on one’s perspective. And Death has many masks—I named a few of them above.

I’m not so much worried about the songs I sing on my own deathbed (and who knows if I’ll be able to sing at all?). Instead, I’m wondering which of my 150 songs can I sing at the bedside of those victims of mass shootings, deportation, sexual assault, racism, natural disaster, and climate change? What songs can I sing marching in protest against these powers? What songs from Sunday morning can I carry to the specific needs of the world in which I live? 150 (or 200, or whatever) doesn’t sound anywhere near enough.

…this ideal repertoire size was both a functional and pastoral one.

Congregational singing is not an end in itself. Likewise, congregations committing a song to life/death-long memory is not an end in itself. Congregational songs do things. To what are we willing to employ their power? How will the breadth of our singing enliven the breadth of the church’s prayer for the myriad needs of the world? For our own felt needs? For the very real needs of the world that, though sometimes appear to be hidden, are actually and always all around us? What kinds of congregational song practices make space for the long-term and the short-term needs of congregational prayer and spiritual formation? And lastly, how many songs am I going to need to do all this? 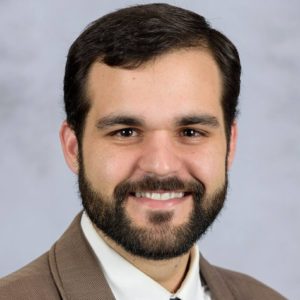