This year’s Annual Conference theme is “Each Breath Is Borrowed Air.” Join over 300 of the nation’s top hymn scholars, teachers, and practitioners to learn and sing together.

For more information about this amazing event, click here.

After the busy season of Lent and all the blessings and hard work that Holy Week brings with it, time away to rest, reflect, and re-inspire is important. Writing the Church’s Song is a 3-day writing retreat for beginner and intermediate hymn writers. Three top-class clinicians will be provided, two focusing on text writing and one focusing on tune writing. These mentors will provide guidance on how to start writing hymns (or how to hone your skills if you already write/compose) throughout the 3 days. Lots of free time for reflection and writing will be provided as well as one-on-one time with the mentors to discuss your works in detail.

Our hosts will be Wilshire Baptist Church in Dallas, TX.

Lodging: There are many hotels just a short drive away, as well as great AirBnB options. You are responsible for securing your own lodging for this event.

We’re looking forward to welcoming our 27 participants and 3 faculty! 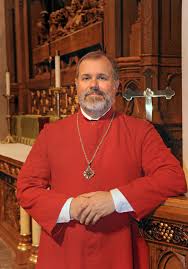 Thomas Pavlechko’s first hymn tune was sketched at a picnic table after a summer worship meeting in 1982. Two of his hymn tunes were published in 1994. Then, Thom was named the 2002 Emerging Hymn Tune Composer by The Hymn Society in the United States and Canada, and now 73 of his 107 hymn tunes are in print in denominational hymnals and hymn collections across four continents. Read his full bio.. 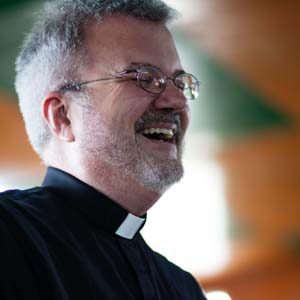 John began to write hymn texts in 1980 in response to parish needs. At first writing to familiar tunes, he went on to enjoy a fruitful collaboration with composer Jane Marshall, with whom he published four collections. John has since collaborated with several other hymn-tune composers, including his co-faculty for this workshop, Thomas Pavlechko. His hymn texts appear in many hymnals, hymnal supplements, and single-author collections. He describes his work as a “ministry of encouragement.” Read his full bio. 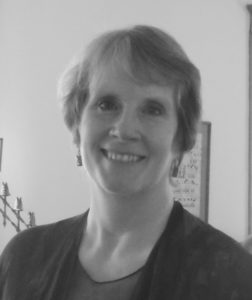 Susan Palo Cherwien is a poet and musician. She received her bachelor’s degree in church music and voice from Wittenberg University, attended the Berliner Kirchenmusikschule, Spandau/Berlin; completed the Abschlussprüfung in voice at the Hochschule der Künste Berlin and a Master of Liberal Studies from Mundelein College, Chicago, where she focussed on spirituality, ritual, and the arts. Susan has composed numerous hymn texts which appear in denominational hymnals in the United States, Canada, and Europe. Read her full bio. 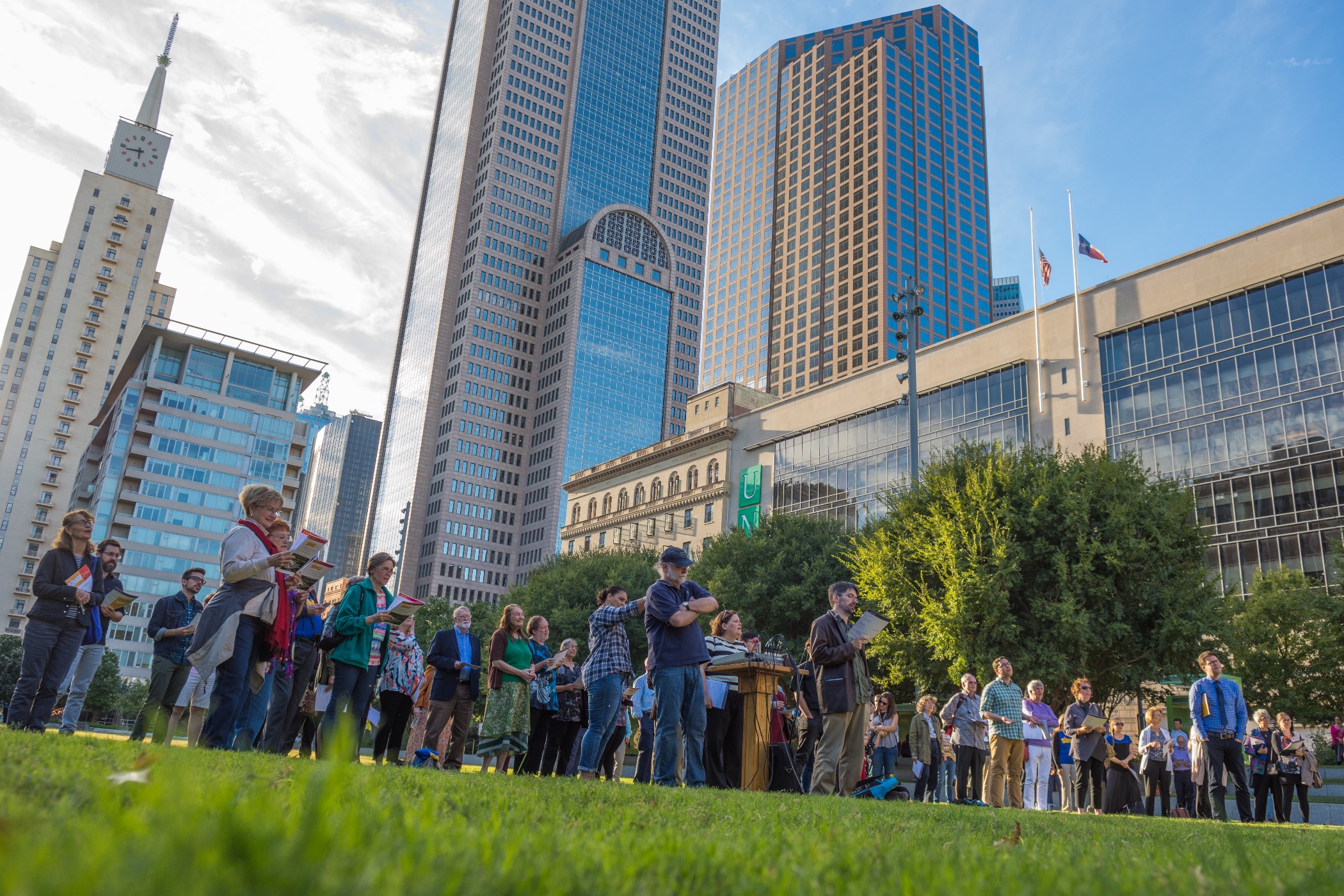 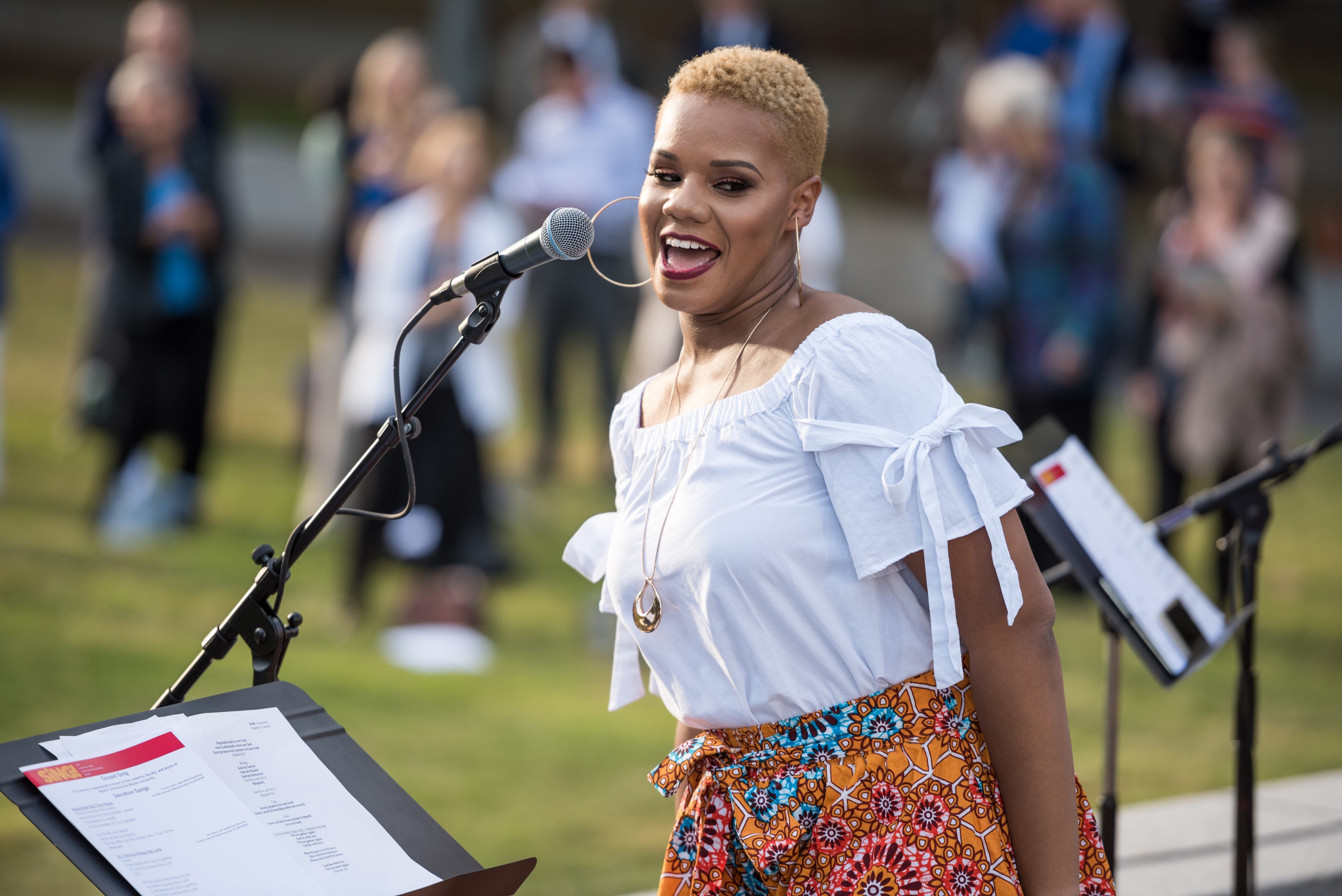