This episode is with composer and community song leader Ana Hernández. It was recorded by Ben Brody at The Hymn Society’s 2019 Annual Conference in Dallas, Texas. For a full biography of our guest, click here.

In this interview with Ana Hernández, the first part of the interview focuses on the nature of chant and cyclical song. How should chant work in community building, and what is the nature of leading a cyclical song? A discussion about her leadership of the Monday night hymn festival at the conference (which you can view here) is discussed and explored as examples of her leadership and the possibility for community singing. 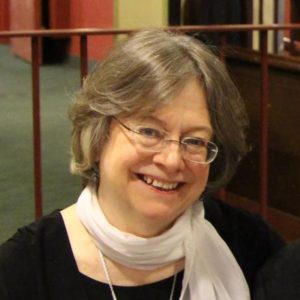 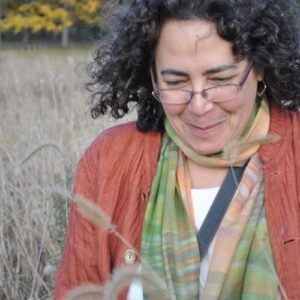 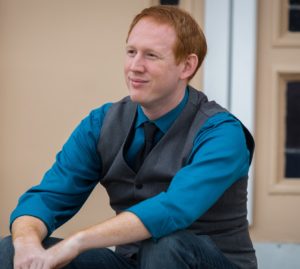